It wasn’t long ago that fantasy football made its way on the scene. What began as a low maintenance hobby for office co-workers and friends found a new context in daily fantasy games, and overnight, brands were popping up to tackle the market. When FanDuel decided it was time to advertise their weekly matchups and competitions during NFL Sunday games, they turned to the Clyde Brothers for both creative and production execution of a comedy ad.

Working directly with Brand Managers, we developed a commercial that would out wit competitors like Draft Kings, including creating creative concepts, scripts, and hosting targeted focus groups. When the football season began, the world met a new contributor to funny football spots, and learned about a new game with real stakes. 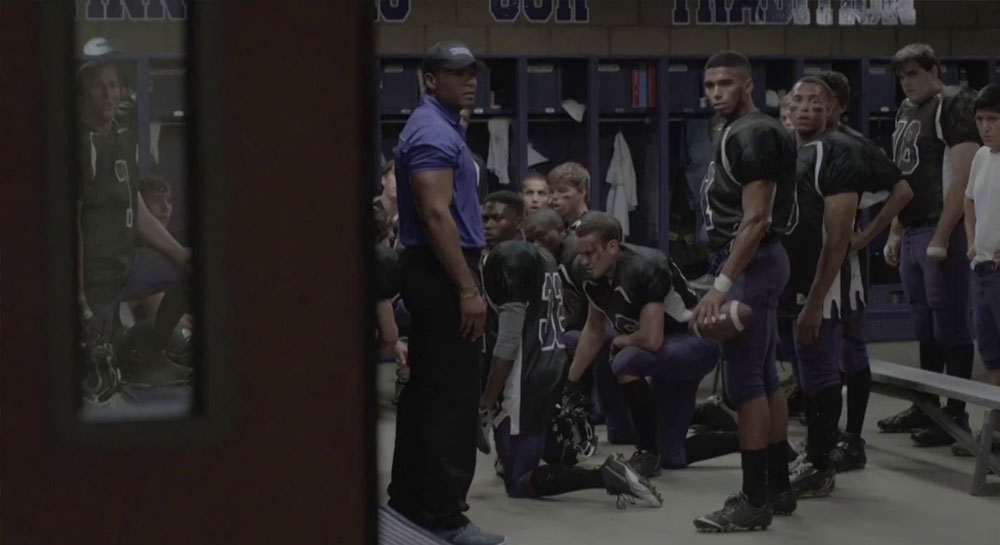