When we got a call from Audi’s Marketing Department asking if we would be available to shoot during the Los Angeles Car Show, we jumped at the opportunity.

The project was focused on Audi’s new electric prototype vehicle, the E-Tron Spyder, and they wanted something shot with a marketing budget that would look like it came from their advertising budget. They would distribute the videos at the car show to journalists, and post on their socials on the day of the reveal.

As the first film crew to capture this car in action, we knew that Audi enthusiasts would be lining up to analyze every aspect of the car’s design. Our goal was to place that design in unique locations. With a beautiful day in the Malibu mountains, and a sunset along the coastline, we were able to deliver a suite of content that Audi used for a variety of media collateral on digital platforms though-out the year. This even included a “behind the scenes” look at the film production itself, and the project was so popular, Audi decided to do the same with their Quattro concept car a year later. 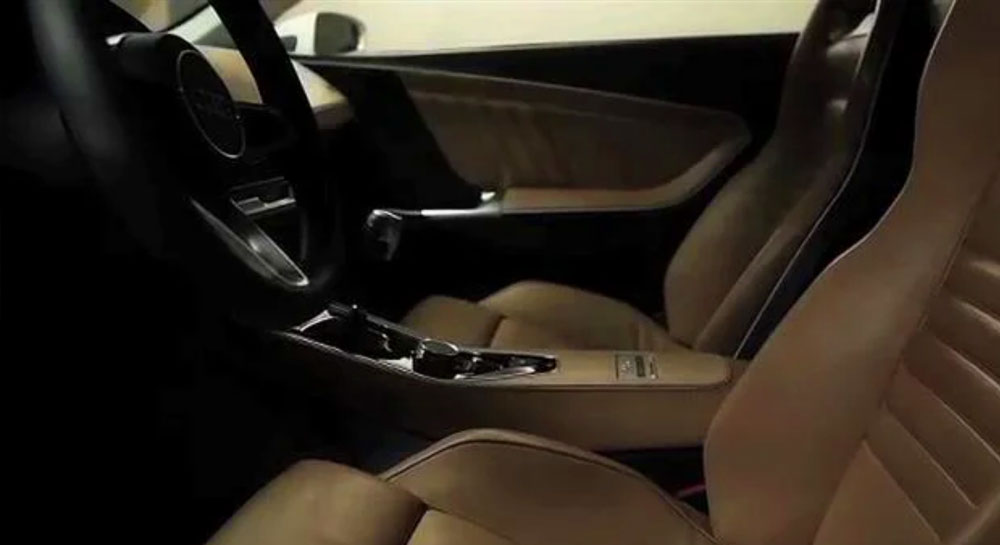 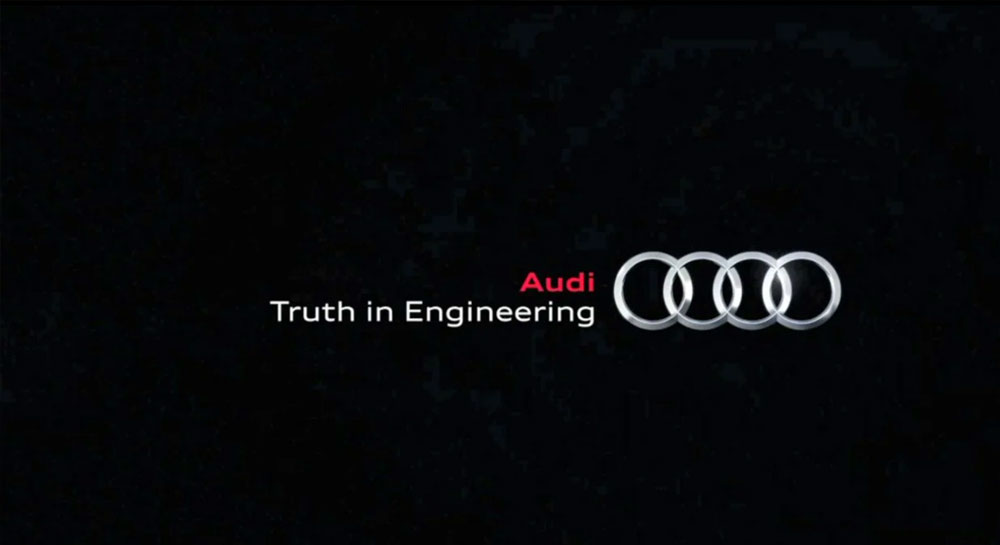 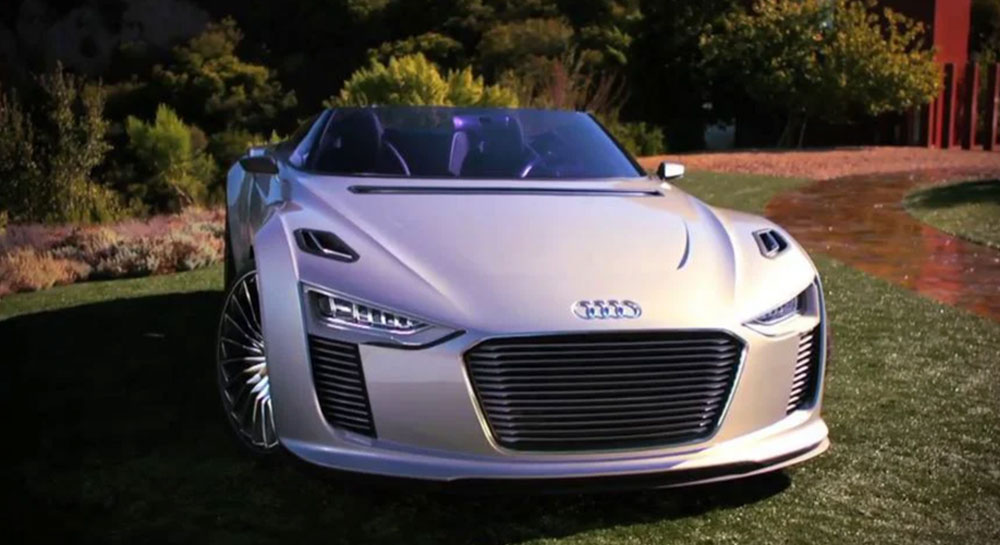